What if AGM is not held within the due date?

As per Section 96 of the Companies Act, 2013, Every company other than OPC should hold every year an Annual General Meeting within six months of closing of financial year. So technically, for all the Companies, due date for holding AGM is 30th September each year. But there are circumstances when it is not possible for the Companies to hold AGM within the due date.

Many Auditors have signed the financials after due date due to delay in preparations of financial statements for various reasons. In such cases, Companies ought to hold its AGM on the current date itself. There should be back dated signing and non generation of UDIN by the Auditors. This may lead to create problem for the Company as well as Auditors. As per ICAI UDIN law doing such kind of Practice is wrong and unlawful so kindly ignore such type of backdated signature of Financial Statements. Hence it is always advisable to go for compounding of delay in holding AGM rather than back dated signing.

The process for compounding is not so difficult but company and every officer of the company who is in default have to pay the penalty which may extend to one lakh rupees and in the case of continuing default, with a further fine which may extend to five thousand rupees for every day during which such default continues. Let’s take an example of a Company ABC Private Limited.

So, just do AGM on the current date and go for Compounding the matter with RD or NCLT.  The Power of compounding is vested with Regional Director and National Company Law Tribunal. It is totally depended on the amount of fine that who will initiate the application of compounding.

HOW DOES THIS PRIVATE PLACEMENT OF SHARES WORK? 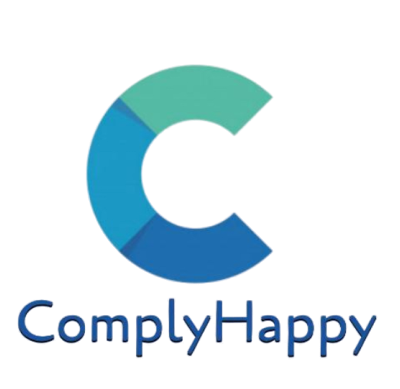